Elevating both modernism and minimalism, the modern boxy look is a contemporary style that’s taking the Australian home-design market by storm. Driven by an ethos of ‘form follows function’, modern boxy prides itself on sparsity and a lack of ornamentation. This stripped-back style provides a drastic change from the traditional forms of yesteryear, allowing homeowners to define a unique style that represents design in its purest form.

WHAT IS THE BOX MODERN LOOK?

Like any good design style that allows homeowners to run with their own ideas, the modern boxy look offers a wealth of possibilities (although it is couched in a few central tenets).

Focusing on big, sharp geometric shapes to create a visually unique exterior, modern boxy can involve: the ‘stacked’ box style, giving the appearance of multiple shapes stacked on top of one another; the cube, which heroes clean, straight lines and is the ultimate form of minimalist modernism; and the box with angles, which uses angled windows and sloped roofs to define a visual spectacle while retaining the pared-back charm of modern boxy. The modern boxy look is defined by:

A flat roof isn’t necessary, although neither is it uncommon. For a boxy look that incorporates angles, a sloped roof works well to provide a unique shape and can deliver adequate shelter for outdoor areas – not to mention much-needed privacy from neighbours.

Colour can work well to support a seamless geometric transition into the home, with subtle accents on the façade marrying well with the interior’s colour palette, while the floorplan lends itself to the well-defined geometric shapes of the exterior. Open-plan living is hugely beneficial to Australians’ love of indoor-outdoor living, and large boxy entertaining areas can help define a property that shifts effortlessly between inside and outside.

IS IT RIGHT FOR YOUR LIFESTYLE?

The modern boxy look complements a range of environments and lifestyles. The subtle simplicity of the design means homeowners with a love of open-plan living can experience a natural flow throughout their entire property. The look also works just as well for a private retreat in the hills as it does for an in inner-city home.

Even on the coast a modern boxy design wouldn’t look out of place with the right colour palette of blues, whites and greys, as well as visually enticing cladding and smart use of angles to provide adequate shelter against the elements.

The best part about a modern boxy look is that it opens you up to a wide variety of design choices. Mix and match your favourite boxy styles for a custom home that lives and breathes the ‘form follows function’ ethos. 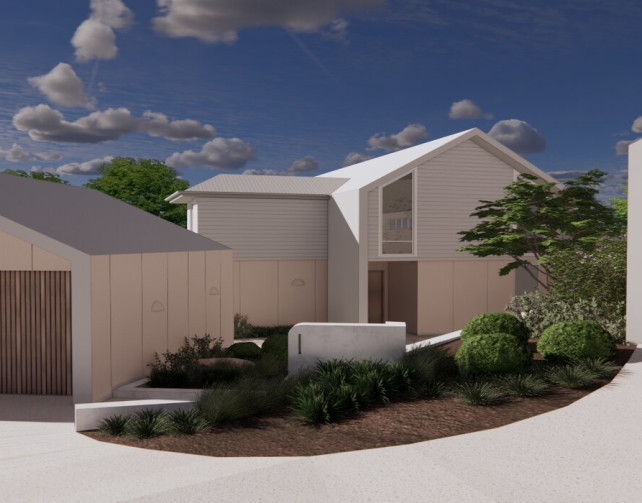 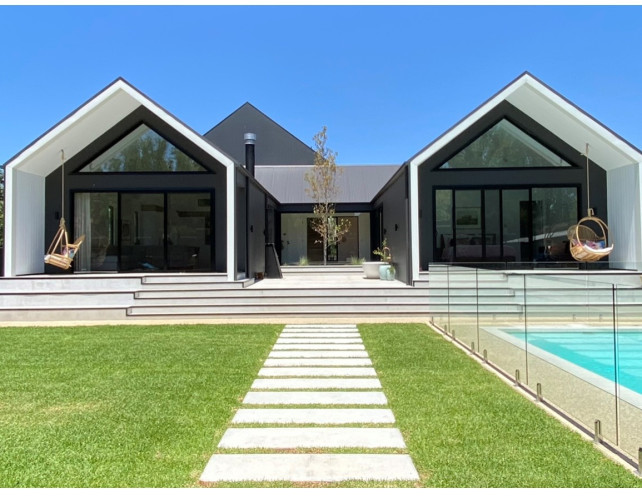 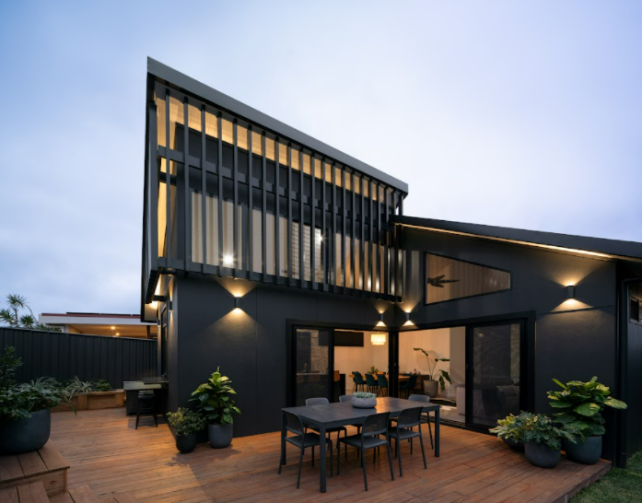 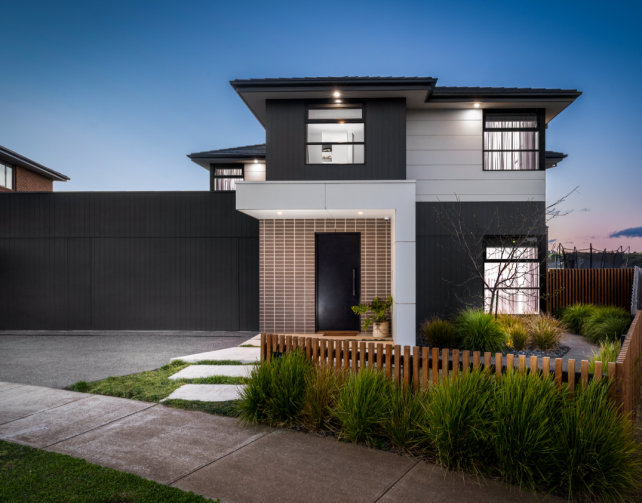