From renovation to relaxation: Creating a special family forever home

“Thanks to Linea™ Weatherboard, lots of patience and some tears and laughter along the way, we got the forever home we dreamed of, somewhere our kids can always come back to.” The family packed up and moved out to a tiny rental around the corner (and later to Suzanne’s parents’ home nearby) as work on the house began. The renovation was done by Perth-based . “The builder was great in that he was able to suggest ways for us to achieve what we wanted in a way that would be low maintenance, efficient and would last.” Joe says they decided to use Linea Weatherboard on the recommendation of their builder. They chose it because it allowed them to “achieve the classic weatherboard look but without the maintenance issues and better longevity. It is the perfect product. Looks fantastic and stands up to conditions really well.”

Joe says he would recommend Scyon Walls to others. “Scyon Walls cladding gives you the ability to create a classic look which will last forever.” 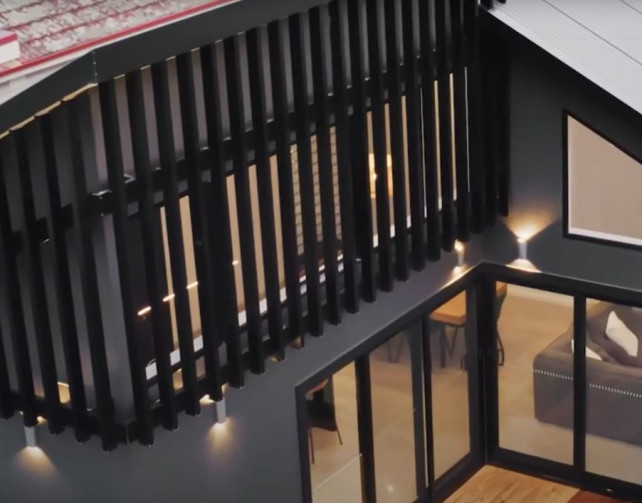 Let there be light. How Hardie™ Fine Texture helped transform a 1940s cottage. 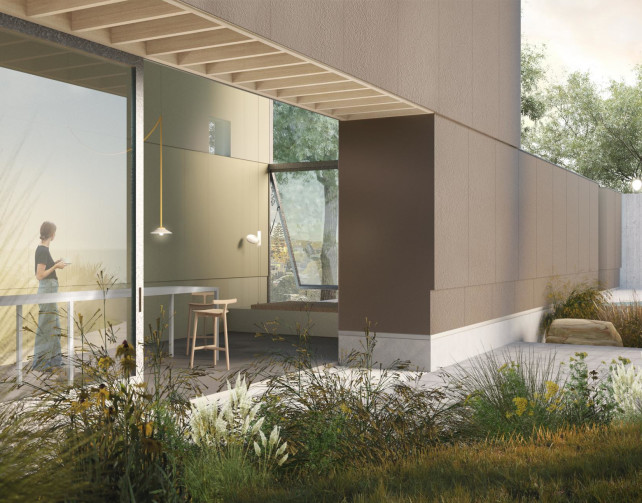 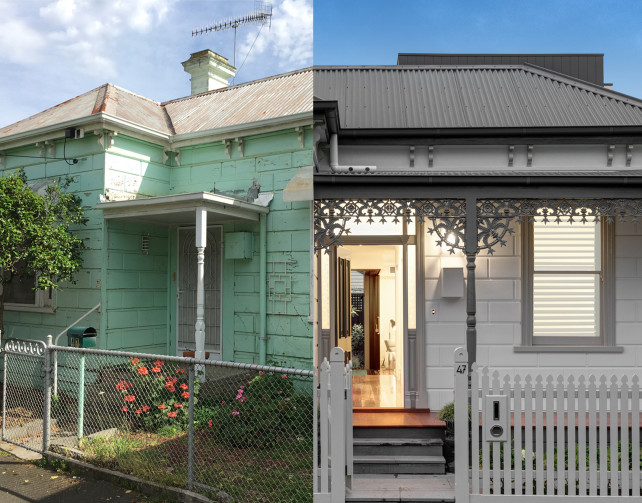 An unexpected modern renovation hidden behind a heritage façade. 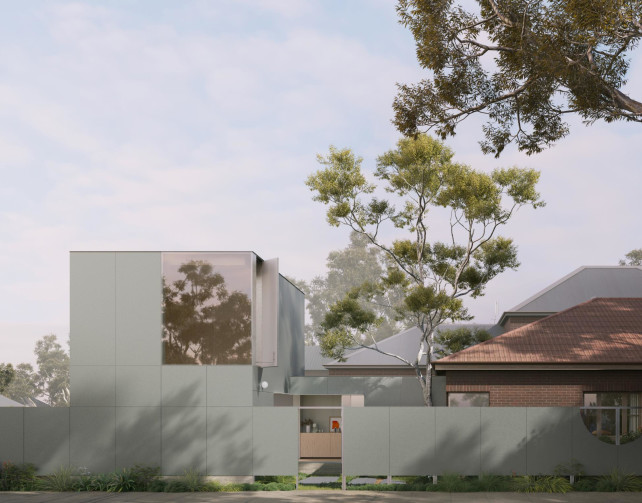 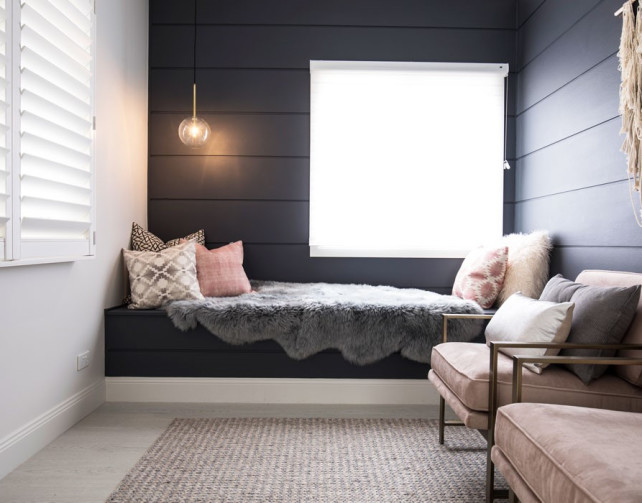 Mini Makeovers: The Ins and Outs of Renovating a Smaller Home 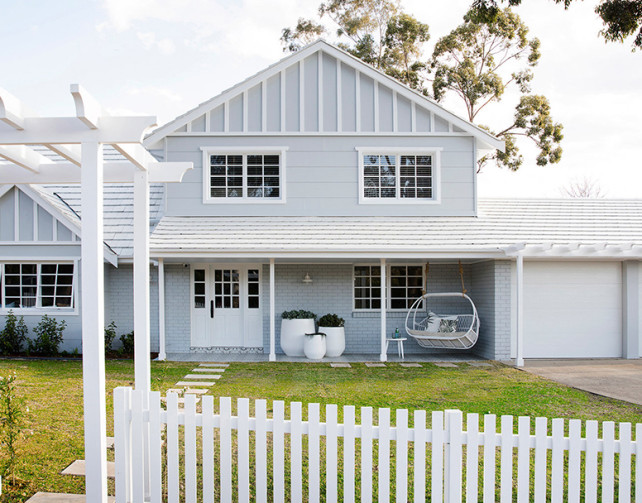 Creating a more functional home: Is 2020 your year to renovate? 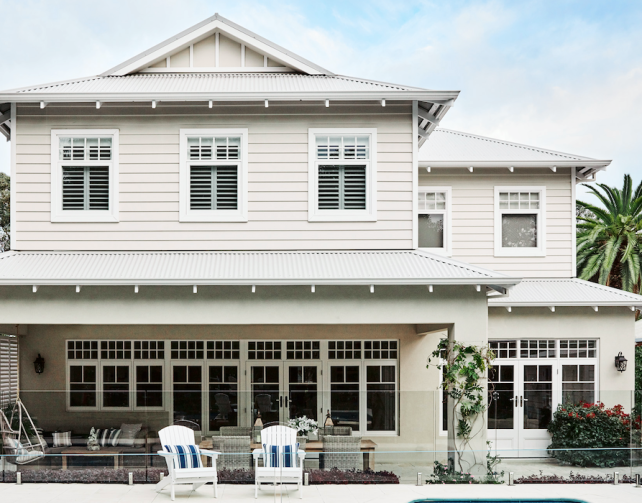 Four Easy Ways to Give your Hamptons Home a Facelift